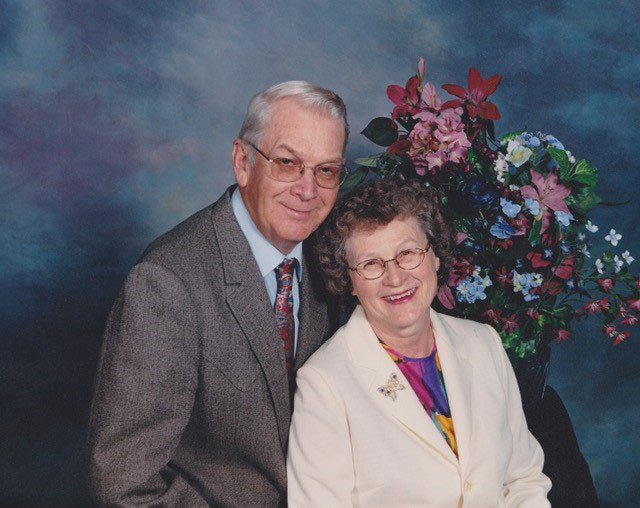 Serving the Poor through Planned Giving

Serving The Poor Through Planned Giving 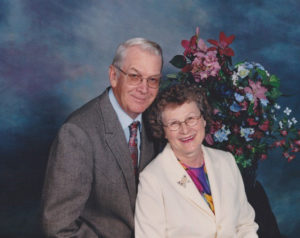 Pauline White knows that she has been blessed, and she wants to share God’s providence with those most in need. “We always had plenty to eat and a place to live. There are so many people who don’t have that, through no fault of their own, and I wanted to show them mercy. Since I’m able to give, I should—and making a gift through the Foundation was the best way.”

Early in 2021, Pauline White decided that she wanted to make a planned gift honoring Alfred, her husband of 57 years, who passed in 2014. She ultimately chose to create a Charitable Gift Annuity with the Catholic Foundation of Eastern Montana, for the perpetual benefit of the Society of St. Vincent de Paul in Billings. With an annuity, Pauline is assured of receiving income payments as long as she lives, but, as she says, “I can be sure that my gift to St. Vincent de Paul is multiplying even while I’m still alive.”

Pauline is a parishioner at St. Pius X in Billings. Two of her children, Michael and Bernadette, live nearby in Billings with their families. A third son, Gary, lives in South Carolina, and son Ron runs the family farm in Reserve, Montana. With such strong Montana roots, Pauline likes knowing that her gift “will stay local, helping the people in Billings who need it the most, and it will last long after I’m gone.”

“I know that my husband would approve,” Pauline stated. “And I’m so grateful for St. Vincent de Paul. Even though I’m unable to personally go down and help the people they serve, they can help.” By building up their endowment with the Foundation, “I help them do what they do.”

At the Catholic Foundation of Eastern Montana, we love helping people do what Pauline has done: leave a legacy that pays tribute to her family and her faith. There are many ways to give to the Catholic causes you love. We are happy to help you find the best planned giving strategy for you!