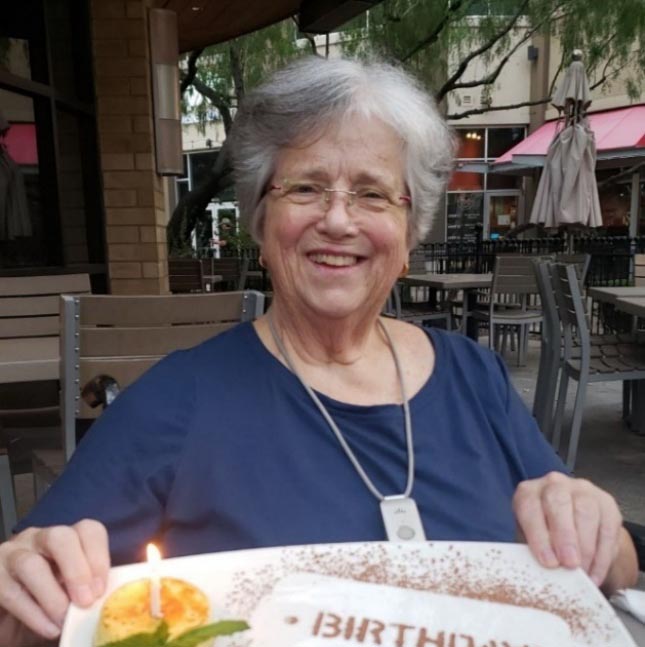 Cindy Bebee insists that she’s just an ordinary person on an ordinary income, but that never stopped her from trying to make a difference for St. Gabriel Church, her home parish in Chinook.

“When I first started out, I didn’t have two nickels to rub together. I’m not a person with a lot of money—but it doesn’t take much to get something good going.” Originally from Malta, where she attended the former St. Mary Catholic School, Cindy launched her teaching career with five years at the public schools in Sunburst, Montana. She then moved to Chinook where she taught for 33 years and, after retiring, continued serving as a tutor.

Four years ago, Cindy gave her first donation to the Catholic Foundation of Eastern Montana. Her gift created a permanent endowment for the benefit of St. Gabriel Church. Why did she decide to build an endowment for her parish?

First, Cindy says, “I realized that St. Gabriel may not always have as many attendees as it has now. What if, someday, fewer people are practicing Catholics in Chinook and the Sunday collection goes down? I thought, by giving to an endowment I can help protect this parish’s future.” Cindy is confident that endowing a gift extends its impact. “Maybe someone dies and leaves $10,000 to the Church—but they spend it and it’s gone. If they endow the same amount, the Church can rely on that gift forever.”

Second, Cindy learned that with an endowment she could save a great deal on taxes. “I’ve been single all my life, and only had the one income from teaching. Taxes always hit me hard, so I saved on the front end using tax-sheltered annuities. But now that I’m withdrawing that money and paying tax on it, I can use the Montana Endowment Tax Credit to save money on the back end, too.” Catholics who make a planned gift to an endowment via the Catholic Foundation of Eastern Montana can receive a 40% tax credit for the charitable value of their gift! 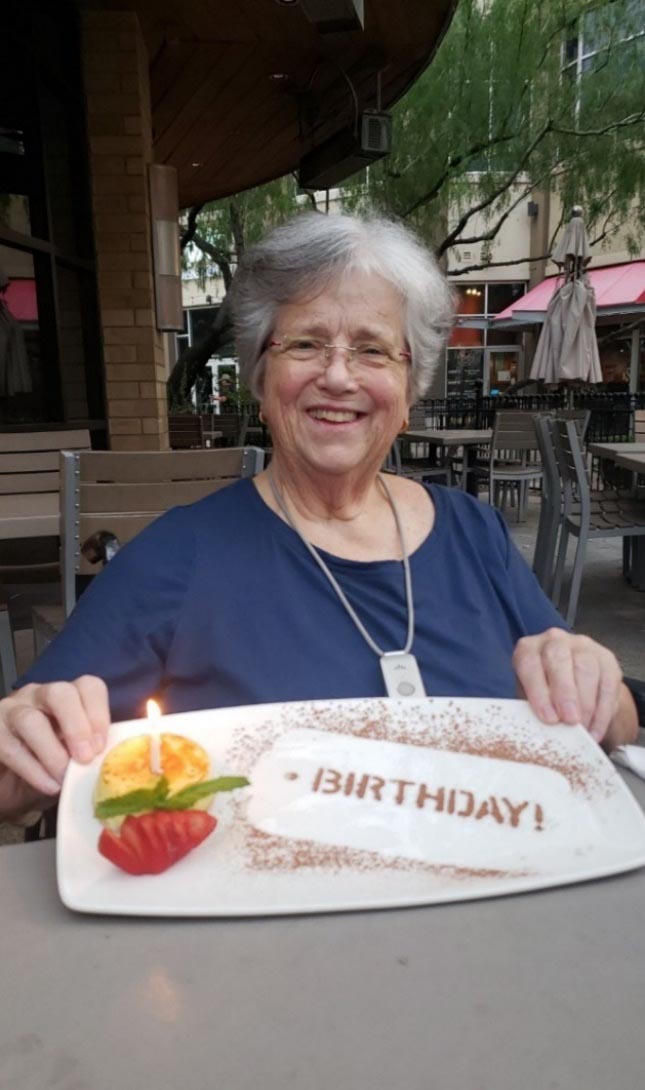 “Ordinary people can benefit the Church and benefit themselves, too. It’s a win-win. You don’t need loads of money to make a difference.”

If there’s one thing Cindy wants her fellow Catholics to know, it’s this: “Many people give to the Church out of their abundance. I’m just an ordinary wage earner on an ordinary income. But now I know that ordinary people can benefit the Church and benefit themselves, too. It’s a win-win. You don’t need loads of money to make a difference.”

More donors are catching Cindy’s enthusiasm and beginning to contribute to the St. Gabriel Greatest Needs Endowment, which is growing every year! Here at the Catholic Foundation of Eastern Montana, we are so grateful for every opportunity to help “ordinary” donors like Cindy, who generously give God what they have and, in doing so, make an extraordinary difference. If you have questions about endowing your gifts for the never-ending benefit of the Catholic parishes, schools, or ministries that you love, please call or email Judy Held, Foundation President, at 406-315-1765 or [email protected]. You can also find a full list of our endowments at www.catholicfoundationmt.org/endowments/.